The BROI Score® defines an organization’s reputation, credibility and likelihood of achieving its reported mission. In conjunction with data transparency, the BROI Score® reduces fraud, waste, and ineffective investment allocation.

Blucidy@360® Smart Platform is the first solution of its kind to utilize Blockchain technology to monitor and report on the effectiveness of organizations by citizen participation.


Our platform is available via mobile and desktop web Apps. It will initially be launched in the U.S. Eventually, the goal is to make the platform accessible globally. 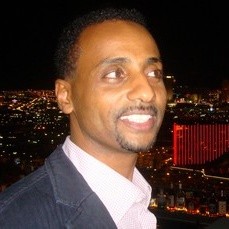 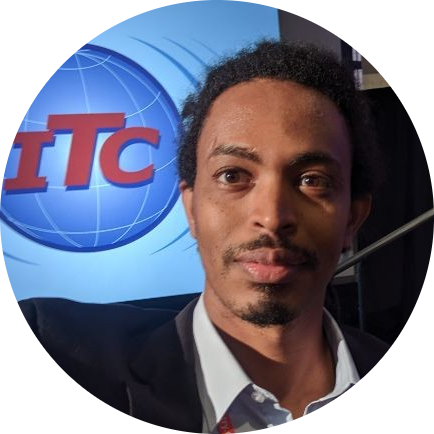 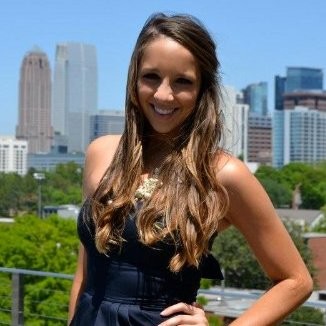